Due to ongoing Coronavirus restrictions and uncertainty, Dorchester’s 7th community play Spinning the Moon is being postponed until it is safe to continue with rehearsals and performances. We do not intend to cancel Spinning the Moon, but we understand and accept that it will not be possible to re-start rehearsals in January and perform in April 2021. Therefore, we have decided that we will move forward when we are completely confident it is safe to do so, with the health and safety of everyone involved our utmost priority.

Anyone who bought tickets for the original performance can either hold them over until the production takes place or contact Dorchester Arts for a full refund. Details of periods when refunds can be processed will be advised by the box office at Dorchester Arts.

We want to stress that while we may be down, we are certainly not out, and we will come back more strongly when the time is right. During the rehearsal period we created a strong and wonderful community, so let's keep the spirit of Spinning the Moon alive! Please keep in touch, share any thoughts you have about the play and, most importantly, look after yourselves and stay well.

Like a phoenix, our seventh community play will rise again! 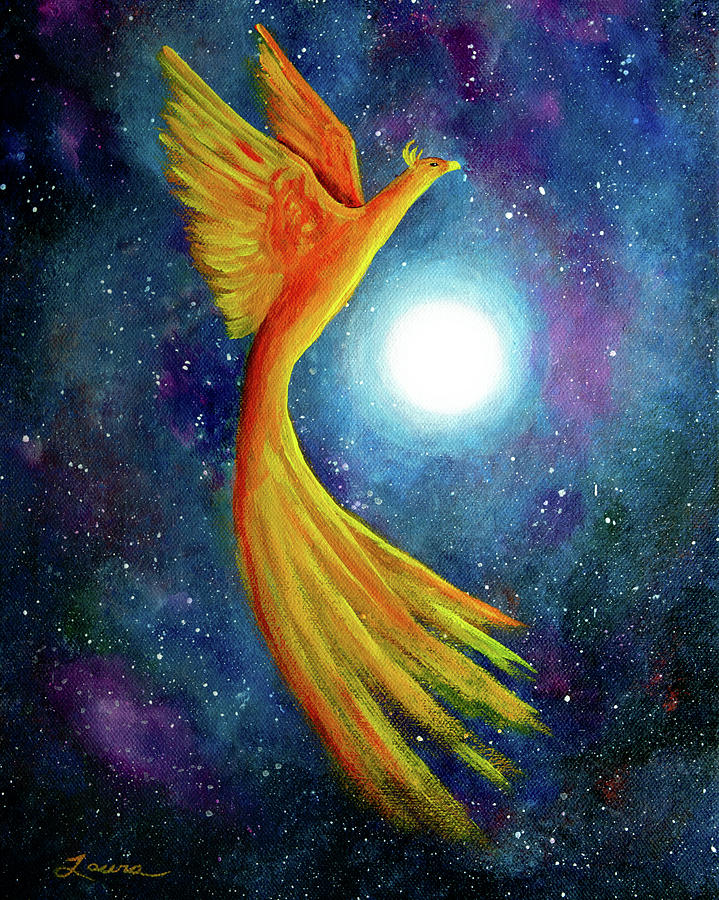 Rehearsing Spinning the Moon over the past few weeks has been a joyful experience - largely thanks to the fun that Peter and Penny bring to the room, and to the openness and positivity of everyone taking part. Whether it has been exploring the characters’ backstories, experimenting with the ‘shape’ of the scene or creating the wild physical theatre sections, every rehearsal has been full of laughter and creativity.

There is something magical about this part of the process. If managed well, it enables everyone to experiment and grow in confidence and, perhaps more importantly, it creates the perfect conditions for a new community to grow. The shared ambition of presenting Dorchester’s past to an audience of today brings the discovery of something far more substantial and positive than ourselves.

As we know, Spinning the Moon is about the collapse of the manorial system, of a way of being, and how that impacts on the community. The devastating global spread of coronavirus means once again we are faced with unprecedented changes to how we live our lives, though at least they will only be temporary. A line in the play that particularly resonates with Peter and me is: “We could have done more.”  But some things are beyond anyone’s control.

For everyone's wellbeing, essential health and safety considerations have meant that the DCPA Board and the Creative Team have had to take the tough but inescapable decision to postpone the play – in tandem with thousands of spaces across the world. The impact of these decisions will ricochet across peoples' lives and businesses for years to come.

But there is comfort to be drawn. Although we are holding back, all the shared fun and creativity can be stored up and used to help carry us through the months ahead.

As we hunker down and spend time with our precious loved ones, let us keep the sense of community alive and keep reaching out to each other, and, from time to time, hum, sing, bellow Tim's wonderful tunes! We have something very special to look forward to. None of us could have done more, and beauty comes from knowing we shall do it all over again.

Spinning the Moon is a compelling new community play based on documents provided by the DCPA Research Group.

Set in the early 16th century, the play, like Shakespeare’s history plays, has taken a sense of what was happening in Dorset over a fifty-year period and has conflated those happenings to create a work of dramatic fiction.

Central to the action are the Trenchard family, who lived at Wolfeton House on the outskirts of Dorchester. The Trenchards are desperately trying to stop their home, and the people who work their land, from spinning towards economic collapse and ruining the lives of all who depend on the estate for their livelihoods. But the advice they take from a monk leaves their community fractured to the point of violent disintegration.

Characters in the play include: the Trenchard family, farmers, shepherds and their families, the Queen of Spain and her entourage and the cunning women who live in the hills.

Around fifty delegates attended and were informed and enthused by a knowledgeable and inspiring panel of speakers including Andy Barrett, Peter Cann, Stephanie Dale, David Edgar, Steph Green, Jon Oram and Sarah Weston. Each speaker took to the floor and spoke enthusiastically about their particular experience and view of community theatre, this was discussed further by each panel and then opened to questions from the floor.

"I really appreciated the opportunity to find out more about the life and work of Ann Jellicoe and to meet so many people who had been involved in some way in the Dorchester Community Plays over the years.

David Edgar’s talk was extremely thought provoking.  I have been reflecting on my participation in the recent National Theatre community performance of Pericles and its legacy.  I’ve been thinking about the difference between community and participatory theatre and where the boundaries lie between the two. The Director, Emily Lim said, “Public Acts (the NT's new initiative to create extraordinary acts of theatre and community) is founded on the belief that theatre can be a force for change, bringing communities together to experience the power of collective purpose and imagination.”  I believe Pericles certainly achieved that aim."

We know through the process of six previous community plays that this is certainly the case. 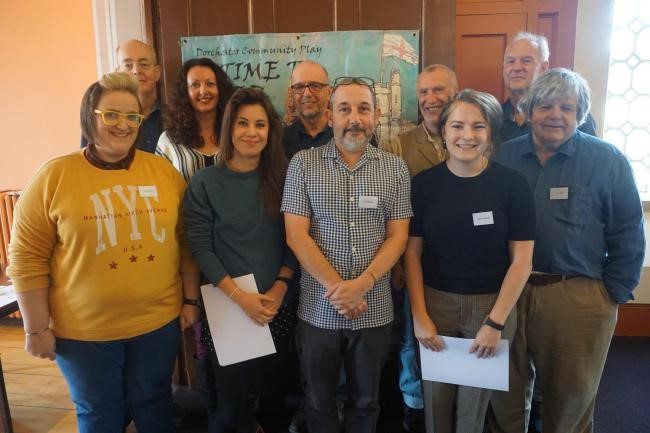 Stephanie Dale, playwright for Dorchester’s 7th community play, also spoke about the support of Dorchester Arts in working together with the DCPA to bring something unique to the town and members of the community; “Today is our first national conference on community theatre and also the launch of Spinning the Moon, the seventh play for DCPA, it will be directed by Peter Cann with music by Tim Laycock.”

The play’s director Peter Cann talked about the ethos of community plays; “The idea is it’s inclusive of the whole community, anybody can be involved from any age and background with any degree of experience. We are very excited, it’s a really exciting play. It will be the first time I have been involved in a play in Dorchester, but I have done a lot of community plays in other countries at a variety of venues.”

Ann Jellicoe was the first woman to have a play on the main stage at the Royal Court Theatre and as a result of a desire to live in the countryside, she unwittingly created a new, dynamic form of theatre in her daughter’s school.

Ann’s form of community theatre involves hundreds of local people coming together to put on a play about its past. The community work with a team of professionals, such as a set designer, director and stage manager, who ensure that the work is of the highest standard.

Anyone who has been involved with work of this kind will testify that it’s “life changing.”
After 35 years there are generations of women – such as the Ansell family whose grandmother, mother and granddaughters - have acted in the plays together.

Uniquely, over the past thirty years we have staged 6 community plays, and in 2020 we will be staging Spinning the Moon by Stephanie Dale. This is Stephanie’s second time under commission with us – she co-wrote A Time to Keep with David Edgar in 2007.

Spinning the Moon is set in Dorchester in 1485. Echoing our current political and social climate, the play is based on conflated, real events which took place, in Dorchester, across a 50-year period. It explores the collapse of the manor houses and the rise in popularity to sheep farming, which in turn saw many people turned off the land and made homeless. It was a period of political and financial insecurity, which saw many people turning to desperate measures in a bid to survive. Witchcraft was also on the increase, as was punishment for being involved in such activities, as more and more people needed someone to blame for the breakdown of their society.

For more information or to get involved in any aspect of the next play...

Please use our contact page to get in touch.

No events to display